Sky Fighter is an unity 2D game endless shooter game, get as much score as possible and beat the enemy aircraft! Sky Fighters 3D brings the theme of war between the ground and the air. This is where you will show your ultimate fighting ability. While flying the most modern fighter planes in the world. How to control them will have more complicated steps than vehicles on the ground.

Don't keep this game for yourself, but share it with your friends. Invite them to experience it now so they can combine driving and shooting. If you are interested, play a few other similar games like Cubes Battle Royale at juegos friv games.

Use Mouse To Play and Keyboard 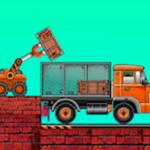 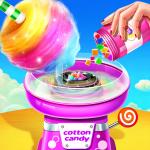 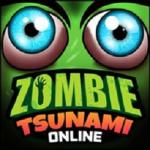 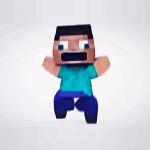 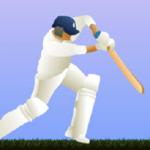 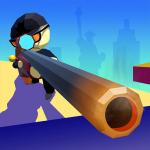 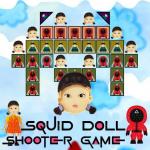 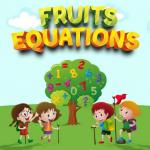 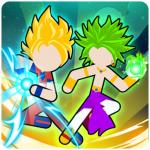 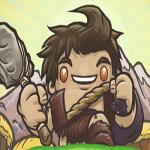 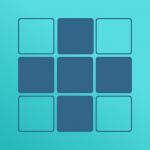 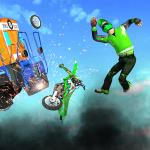 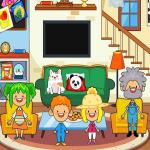