Enjoy this exciting new action game an epic battle Mr Noobs vs Stickman is a war between an army of noobs vs stickmans who can win this battle? Enjoy this exclusive new game on friv2020.games and contribute to the victory of the army of little noobs!!

An epic battle between the army of Noobs vs Stickmans has begun; you will need your battle skills to win the battles by capturing your opponents' flags so you can collect many coins to unlock new stronger soldiers and improve their skills. The goal of the game is to finish each battle by controlling your inexperienced army and moving them to attack enemies who will not hesitate to shoot and capture your position.

Enjoy more great games at free game friv such as Alex and Steve Nether. Don’t be afraid! Give it a shot! If you think that our games are cool, please play more different good ones, comment and rate them now.

PC controls:Use the mouse to select the soldiers or the keys from 1 to 5Press spacebar to advance or touch the play button.

Mobile and Tablet controls:Touch the game buttons to select your soldiers and move your army. 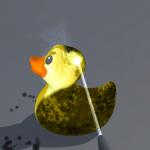 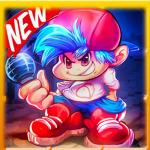 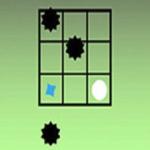 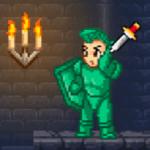 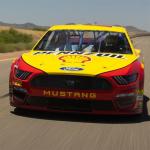 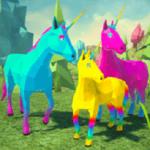 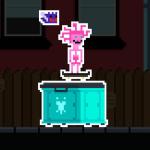 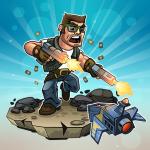 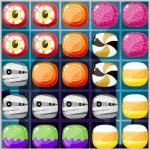 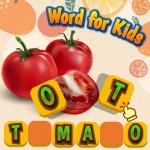 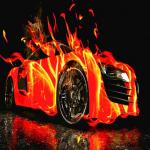 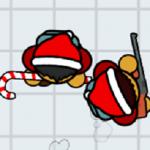