Fighting in a desolate land will be a great place. You do not hesitate to allow yourself to join now and a fighting game Army Block Squad at friv games to relieve the boredom. Want to get started now? Your goal in this game is to create a mighty army to fight alongside another army. Your territory is clear, put your troops in it. They will hide or actively attack the enemy. Try to fight bravely so that the enemy will destroy you.

Prepare enough weapons to be able to serve the fight. Shoot lots and accurately to bring you the victory. Try not to let them invade your territory. Push them out of their lands. If you win this race you will bring yourself some money then buy new weapons. There are also countless opponents waiting for you to fight them. Do not be afraid I believe that you will be able to destroy them all thanks to your excellent skills.

Experience a new feeling when shooting with a small army but an extremely fierce attack. Don't let yourself be a failure. It is terrible! Try to survive after an epic fight. How many enemies can you shoot to kill? All that appeal is only in the game Army Block Squad at https://friv2020.games/. Don't forget to share this game with your friends right now. Invite your friends to explore and play to get started with an unending battle with fierce opponents. If you are interested in this game genre. It's great to have loads of other similar games Run Minecraft Run and Shoot the Turtle

How to play: Use mouse or touch to be able to shoot guns. 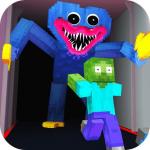 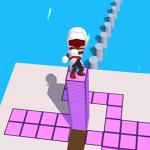 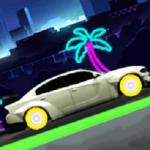 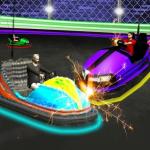 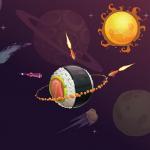 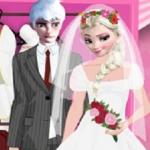 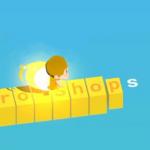 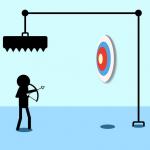 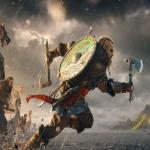 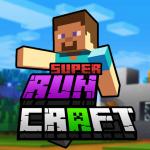 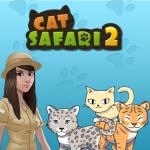 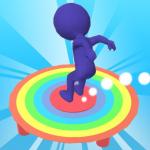 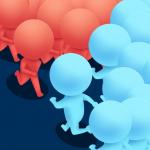 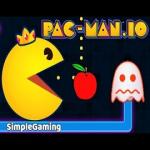