Squid Game Escape Challenge 3D is a fun survival game inspired by drama television series, squid Game became a worldwide success. The premise of the show combined survival drama with challenges inspired by kids’ recreational activities. However, the masterminds put a dark twist on the innocent pastimes. For instance, the punishment for a single misstep in Red Light Green Light was death.

High stakes, intriguing mysteries, and great cinematography kept viewers at the edge of their seats. But the concept had a particularly strong impact on gamers. The prospect of participating in deadly trials personally in a virtual simulation sounded super exciting. Now, they can finally enter Squid Game online through their browsers. Read on to find out how.

Have fun trying to escape from squid games !!!! Play and have fun with this new game Squid Game Escape an entertaining game of action, shooting and survival !!! Play it now on friv2020.games totally free and play many other games from the famous Squid Game series. One of the players of these games decided to escape from the facilities where the games are held and run for his life to try to escape.

On our site, you can find many games as fun as this one. They have different gameplay but bring you the best gaming experience ever. Some of the best choices you should check out are Ski Challenge 3D and Impostor Rescue Online.

Control: Mouse or keyboard to play. 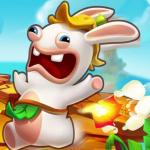 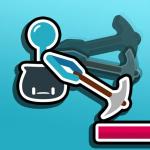 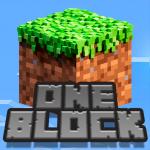 One Block for Minecraft 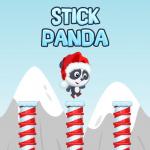 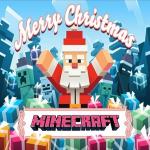 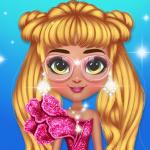 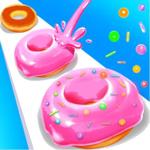 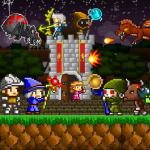 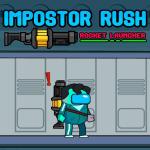 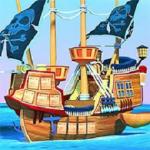 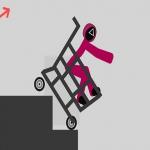 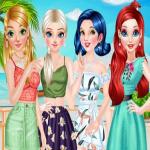 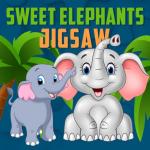 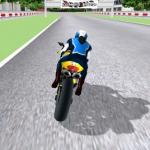