Deepio is a game that helps you explore deep waters in the role of one of the sea inhabitants.  Every animal in Deep IO has its unique abilities and needs. Some animals can only swim deep under the water and going up kills them, some of them can dig in the earth, some can poison opponents, and some others become invisible, but they all have one thing in common: they eat or get eaten by others, so don't just float around!

To kill another animal and eat its remains you just need to hit it with your head several times. You only have a chance to win by hitting smaller players or those who are at the same level as you, but not those of the same species. The bar above other players is health, if the whole bar turns red - animal will die.

The list will be continuously refreshed weekly or monthly. You should also organize a contest with your friends to see who wins the list of interesting games. We also open the world with other favorite games for you to explore like Hole .io and Wormate.io at http://friv2020.games/.

How To Play : Mouse and click the left mouse button boost. 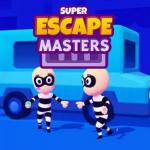 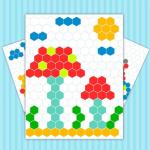 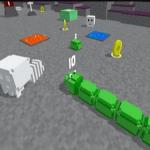 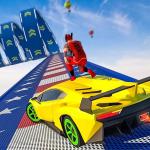 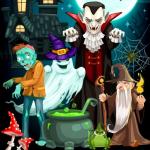 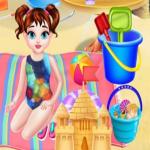 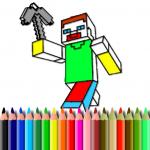 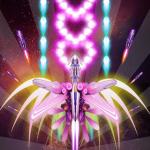 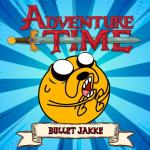 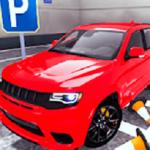 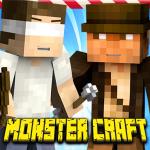 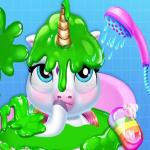 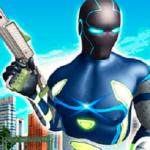 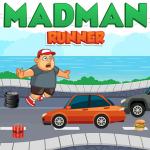